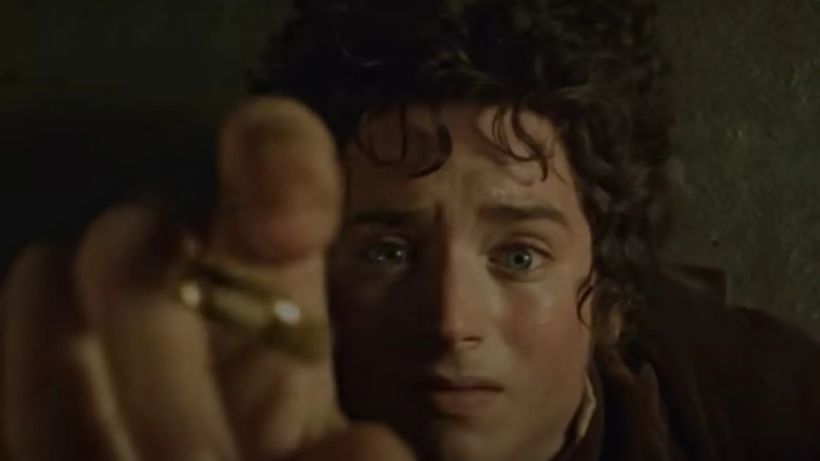 Amazon.com Inc’s video game division has canceled an online role-playing game based on the fantasy series Lord of the Rings, which was announced in 2019, an Amazon spokeswoman said.
The game had been in development at Amazon Game Studios alongside China-based Leyou Technologies Holdings, which was acquired by Chinese tech giant Tencent Holdings in December.
The resulting contract negotiations led to a dispute between Amazon and Tencent that eventually caused the game’s cancellation, Bloomberg reported…

Related Topics:AustraliaHindustan Times
Up Next

Perth grandmother on the verge of tears after enduring overflowing skip in her yard for six months – nation.lk – The Nation Newspaper 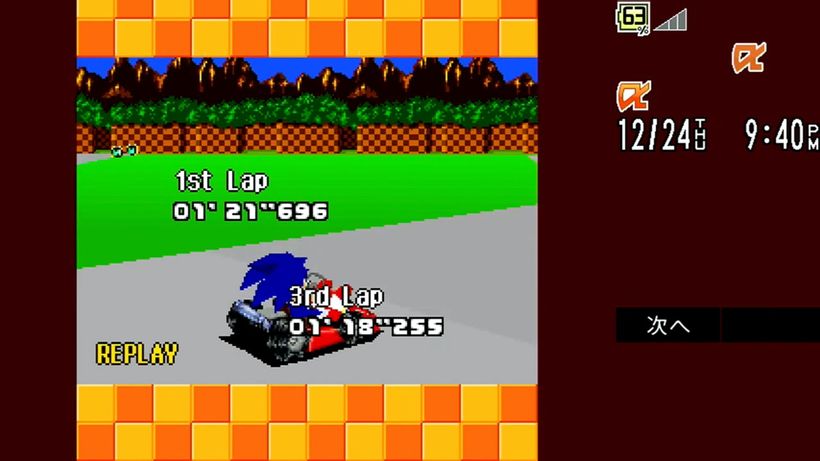