NASA and Boeing are now targeting July 30 for an uncrewed test flight of the aerospace company’s troubled Starliner capsule to the International Space Station, they announced Thursday.
The launch has been postponed multiple times, with the last announced date of April scuppered due to a cold snap that caused extensive power outages in Texas in March.
The NASA Commercial Crew program is run partly from the Johnson Space Center in Houston, though it launches from Cape Canaveral in Florida.
Lift-off…

Related Topics:AustraliaMacau Business
Up Next

‘Shoot for the moon,’ Spaceflight was once a folk tale to this NASA engineer now supporting astronaut launches – WKMG News 6 & ClickOrlando 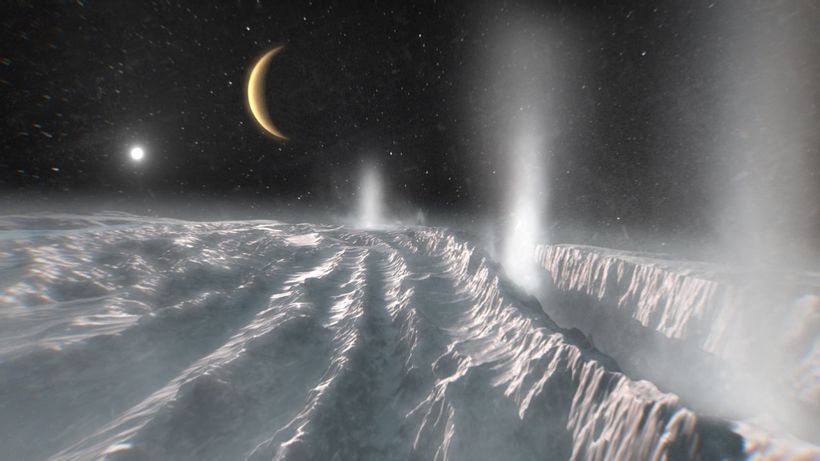