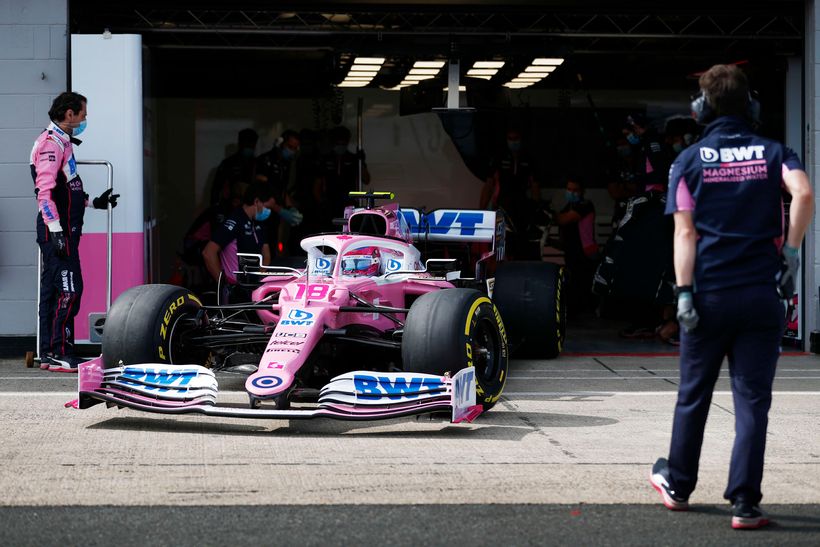 Lance Stroll at the wheel of a Racing Point RP20
Formula 1 teams are united in their belief that new rules introduced by the FIA will prevent a repeat of the brake duct saga which dominated the start of the 2020 season.
Racing Point (now Aston Martin) last year competed with a car which shared a striking similarity to the 2019 Mercedes W10.
It led many to raise eyebrows at how such an approach was allowed under the rules, with Renault (now Alpine) taking it one step further.
The French marque protested…

‘I went through it at the Tigers’: Sharks star reveals club’s huge risk in Morris contract snub – Fox Sports 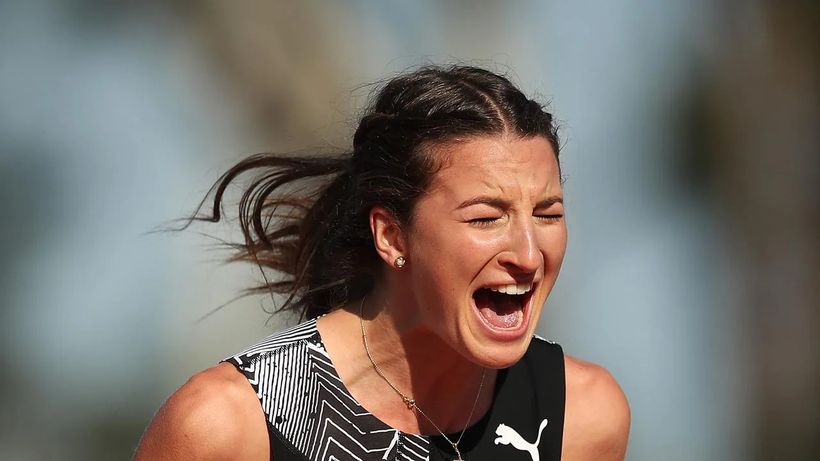 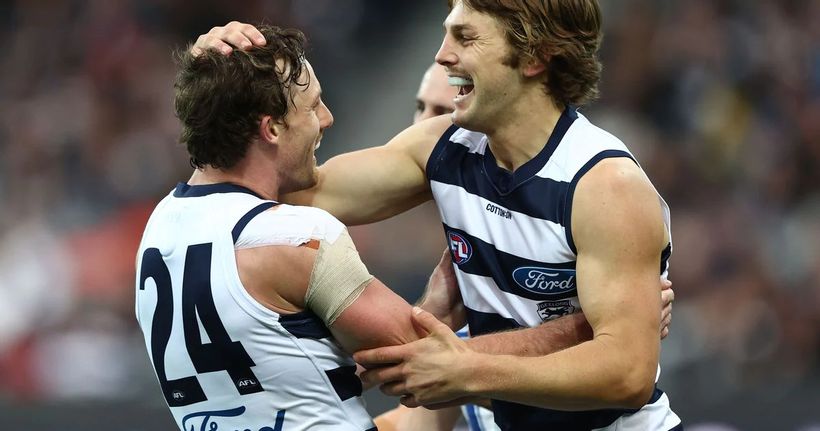 Cats get the points but far from purring against Roos – AFL