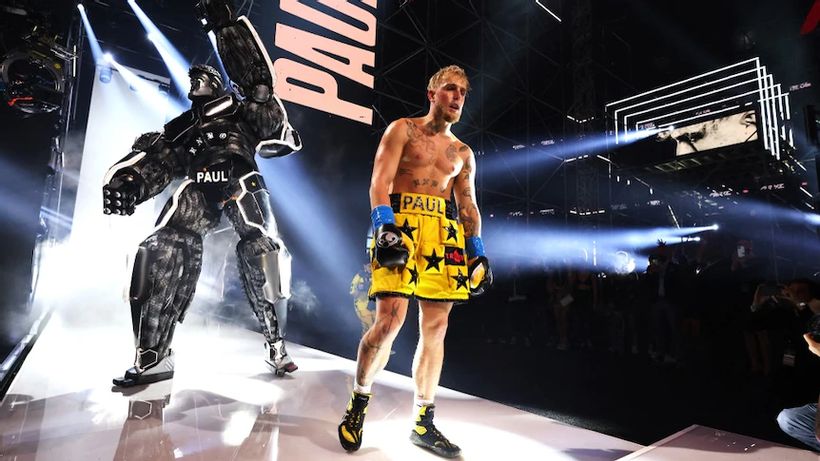 Former MMA champion Ben Askren has apologised to the world after suffering a first-round knockout in his highly anticipated bout with 24-year-old YouTuber Jake Paul.

Paul, in only his third professional…

Triple Eight teammates ‘tripped over each other’ – Supercars.com 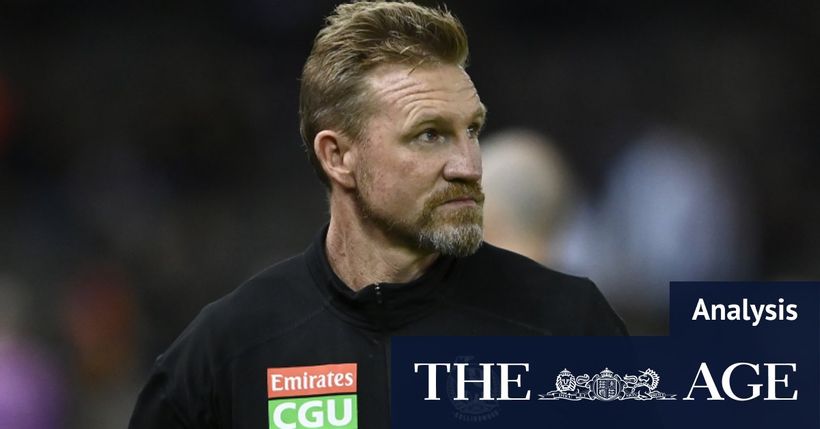 The Buckley call: How do you judge a coach 10 years in? – The Age 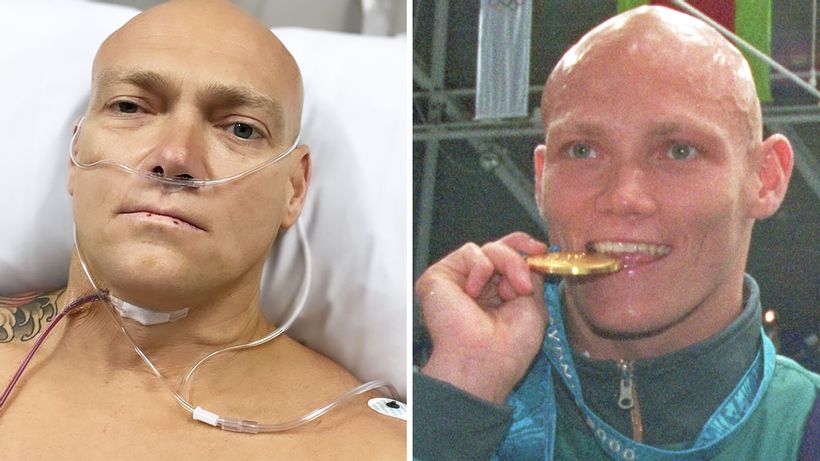