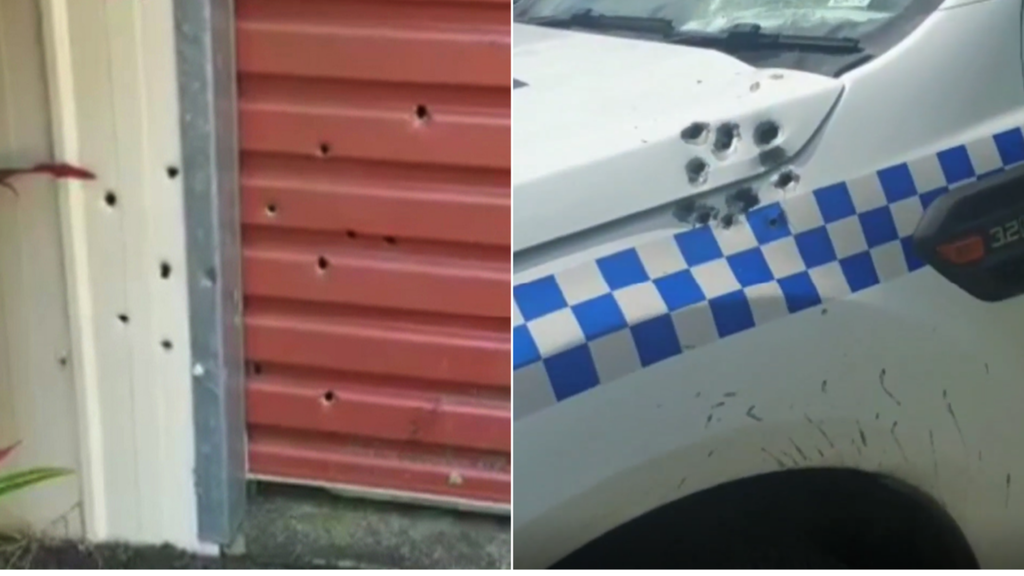 A 63-year-old man has been charged after allegedly using a shot gun to fire at three separate homes in northern New South Wales on Saturday night.

The attack required twelve police officers and six residents to hide out in a home as he fired more than twenty shots their way in Dunoon, near Lismore.

NSW Police said they received a distress call that a man was shooting up a home on Rayward Road around 9pm.

While they were still driving over there, they received reports that the shooter had…

The Best Things to Do in Sydney This Week 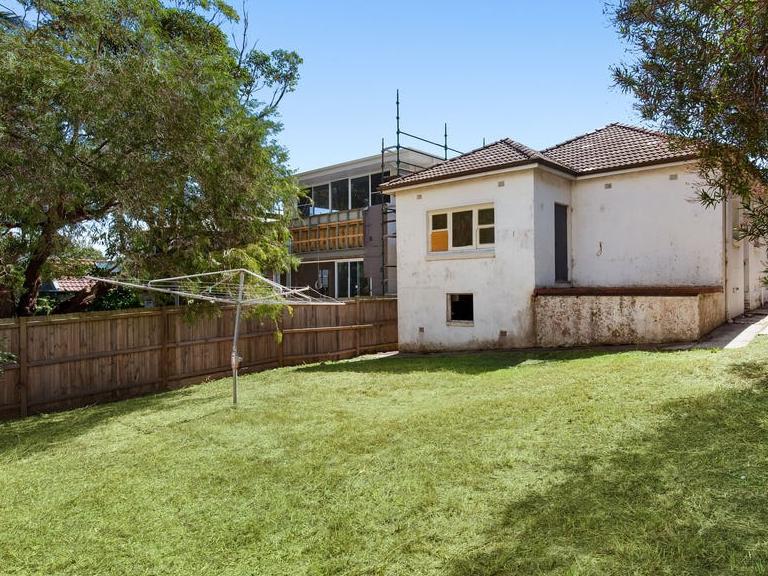 Sydney auctions: Empty ‘shell’ of a home in North Bondi sells for $5.7 million 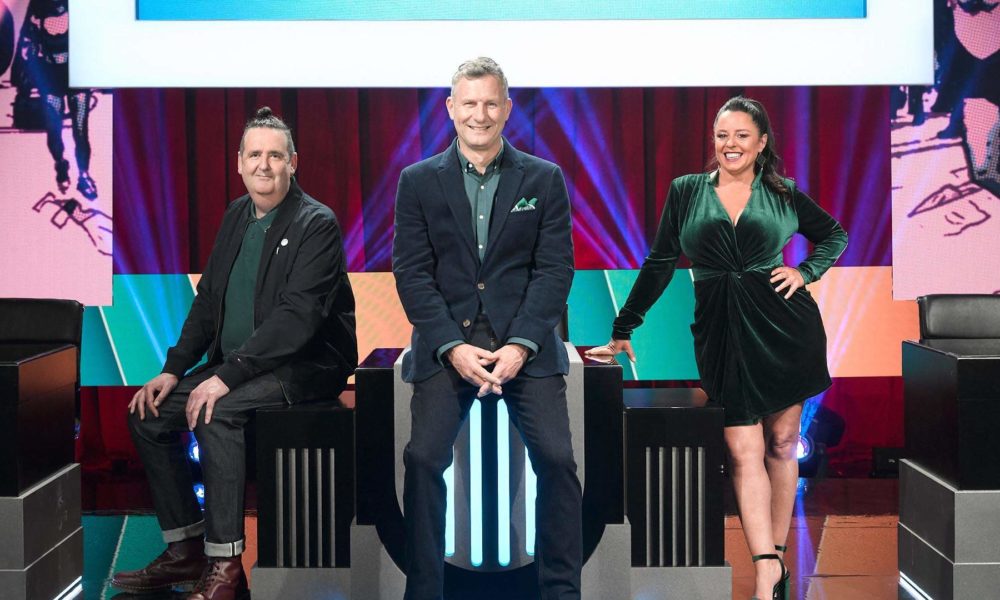