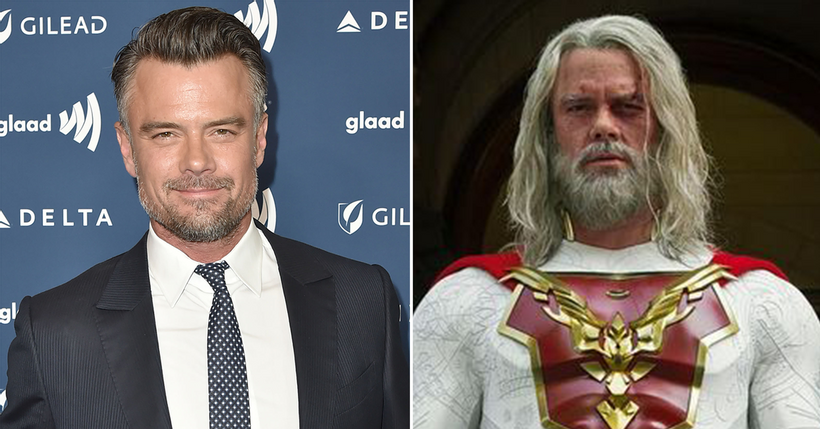 While superhero movies are beyond entertaining powers, explosions, villains often they’re not very relatable. But Netflix’s newest series, Jupiter’s Legacy, puts a new spin on the genre.
At the helm of the new series created by Kick Ass mastermind Mark Millar is actor Josh Duhamel. He plays Sheldon Sampson aka The Utopian, the famous leader of the first generation of superheroes known as The Union who have kept the world safe for nearly a century.
Now it’s time to pass the baton to his kids, who… 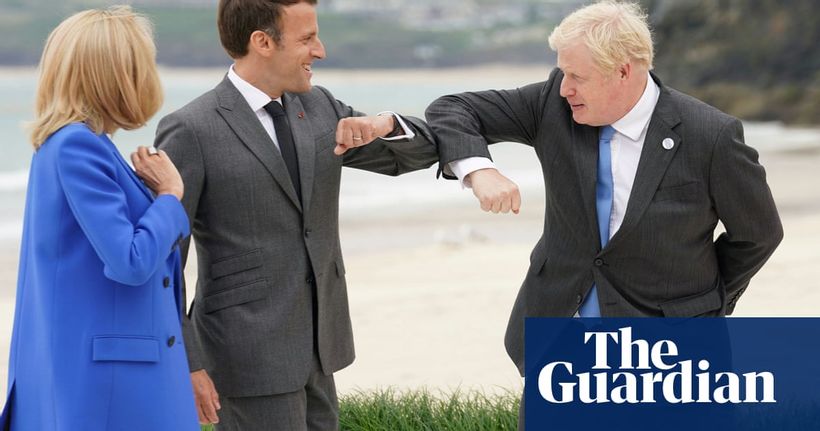 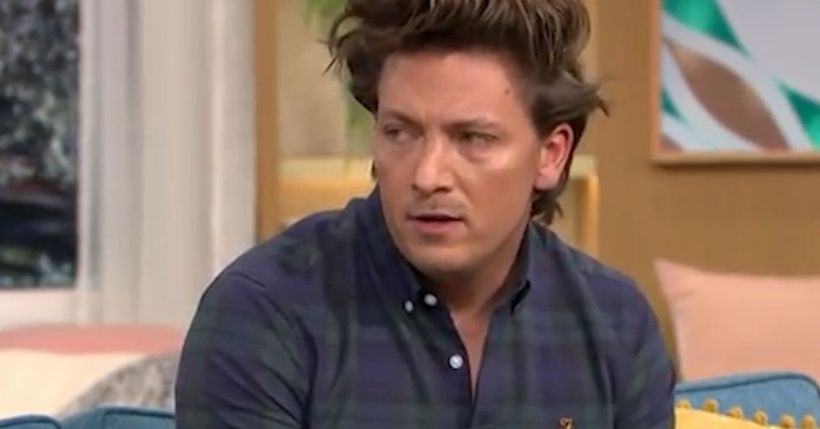